Is Your Business Looking Into a 3-Phase Converter

Is it Worth Looking Into a 3-Phase Converter?

Is it Worth Looking Into a 3-Phase Converter?

You're looking for more reliable 3 phase power - should you be looking for a 3-Phase Converter? Here's what you need to know to make that switch. 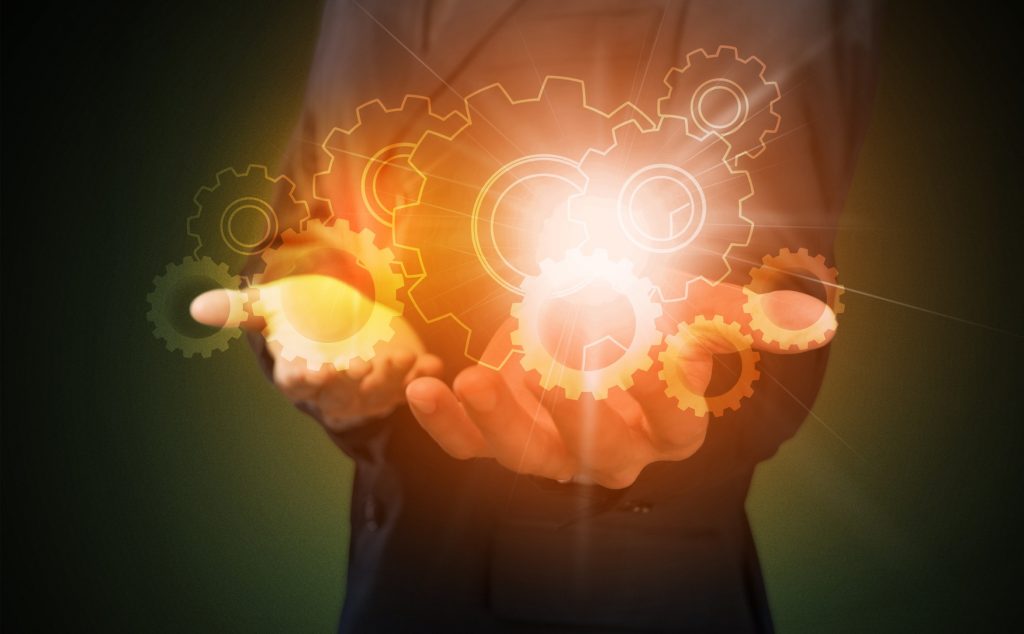 Looking into 3-Phase Converters for your Business?

Three-phase power is awesome. But it is right for you? Look at what a 3-Phase converter can do for you and your business.

There are many benefits to shifting from single-phase to the more versatile 3-phase.

Whether you're working with a 1-phase shop, or you got a great deal on some single-phase machinery that you're hoping to upgrade, a 3-phase converter could be the solution.

Things to consider before making the switch from single-phase to 3-phase through a 3-phase converter:

Phase converters are ideal in situations where three-phase service is either too costly to install or is not available from the utility.

A utility will generally charge a higher fee for a three-phase service because of the additional equipment required for the transformer and metering, as well as the extra transmission wire.

However, in comparing 3-phase with single-phase transmission, 3-phase has a couple of key advantages.

Given the same peak voltage between conductors and the same current in each conductor, 3-phase delivers triple the power with one-and-a-half times the copper - utilizing three wires rather than two. This doubles the usefulness of each pound of that copper (or whichever metal is used for the wires).

In the long run, this saves some serious money.

Delivery of power is constant. The rotor follows the rotating field (with some slip in an induction motor) and there is no torque variation or vibration.

And reversing can be as simple as interchanging any two phases.

The advantage of smoothness is applicable to the 3-phase generators as well. They absorb power smoothly while a large single phase generator would probably be shaken apart from the torque variations.

3-phase is easy to generate, transmit and manipulate in many different ways.

In a delta configuration, it facilitates long distance transmission with ease. Since there is no "ground" needed, the equivalent functionality for the "ground" for one phase is provided by the other two phases.

In a star configuration, it provides three individual single-phase power circuits for feeding to consumers.

And, switching between delta and star arrangements is as simple as using a transformer with the primary and secondary windings in the right arrangement.

Should you convert to 3-phase power?

If there are no electronics involved, you might be able to get away with a motor swap and then using two of the three terminals on the contactor and adjusting or replacing the overload sensor so it matches the higher current of the single-phase motor.

If there are other electrical/electronic components on the machine, then you would want to hire an electrician to do a thorough examination of the entire circuitry to make sure all those components are still properly powered.

Furthermore, 3-phase induction motors can operate adequately on an unbalanced supply (if not heavily loaded) and allow for various imperfect techniques to be used. A single-phase motor can drive a three-phase generator. This produces a high-quality three-phase source. The only drawback here is the high cost for the equipment.

If you're looking to go the 3-phase converter route, there are three basic types: static, rotary and electronic.

This is the most inexpensive. It has no moving parts and needs to be sized for the motor it’s running. A static converter reduces the available horsepower of the motor by about a third, making it difficult for starting:

But, it's not a deal-breaker. The reduced horsepower can be compensated for by reducing the feed rate or by taking lighter cuts.

A hard-to-start machine can be run by first starting another lightly loaded machine - an “idler” that serves as an electrical flywheel - to get it running. An extra three-phase motor can be used as a dedicated idler that runs continuously to improve both the starting and the running of other motors hooked up to a static converter.

You have to be cautious not to overload or stall a motor hooked up to a static converter though because it could result in destructive overheating of both the motor and the converter.

Rotary converters look like heavy-duty electric motors with over-sized junction boxes. They are constructed from a three-phase electric motor or generator "idler."

They normally require some kind of starting aid or capacitors to improve phase balance and power factor and are spun by single-phase power to generate three-phase power to run other machines.

The trick with the rotary converters is to get all three legs balanced in terms of voltage and current draw.

An electronic converter is actually called an inverter for technical reasons.

The electronics in an inverter allow you to control the motor’s speed, torque and direction of rotation. It also allows for a soft start to bring the machine up to speed gradually.

This is definitely NOT the option for you if you're using it for something simple (like a table saw) as most of the added control offered would be wasted. It would be put to much greater use on a lathe or even a bandsaw.

Because it must be programmed, an inverter typically is dedicated to running only one machine. With a few compromises, it can be used to run several tools.

As expected, these are the most costly option. But the price has been dropping steadily over the last few years.

Choosing the right type and size of 3-phase converter and hooking it up correctly can be complicated.

You'll want to do some research and get more advice before going this route.

Retailers and long-time manufacturers of converters, such as Dyna-Phase, can provide you with more information and literature.